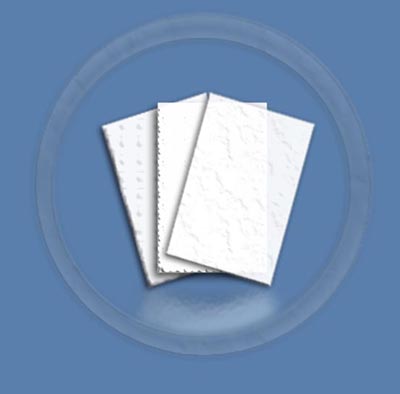 Take pictures of your favourite playing cards and the rest will be done by this app: 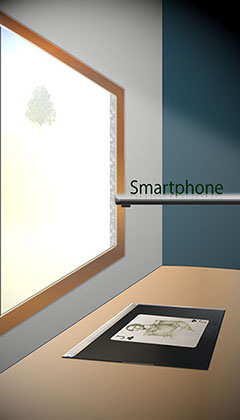 Take pictures of your playing cards in front of the window.

To get best results, please take pictures in front of the window at daytime, as illustrated in the image above. Avoid shadows on the cards casted by your hand or mobile device. The mobile device should not be tilted, and the lens must be focused on the playing card. 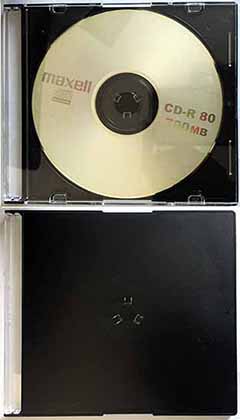 Put the cards on a dark surface.

Black flat surfaces give the best results. Put the cards on it. Ideally suited for this job is for instance the back of the jewel case, as shown in the picture above.

This method replaces the original card by a photo of your playing card.

Touch the photo that matches the selected card that you want to replace. Since you can assign any card to your selected card, there is a risk of a mixed up. So please be careful.

Remove the surrounding region that is not dark.

The card should only be surrounded by dark back­ground to get best results.

If no bright regions are visible outside the card, you can touch Done. Then the app will cut out the card automatically. It will correct illumi­nation issues, improve the contrast, and correct perspective dis­tor­tions. Afterwards the new card will appear (see next picture)

The successfully imported card will be displayed.

If the import was successful, the new card will be displayed. Please check again if the name of the card matches the suit and the rank of your im­por­ted card.
In case of an import failure, an error message will be displayed.